The store will not work correctly in the case when cookies are disabled.
FREE DELIVERY ABOVE £50
SIGN UP TO GET AN EXTRA 20% OFF EVERYTHING
60 DAYS FREE RETURNS
FREE SHIPPING ON ALL ORDERS
SIGN UP AND GET 15% OFF 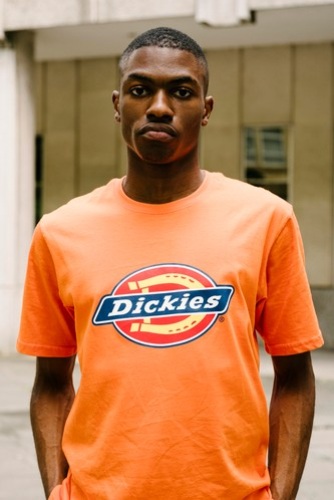 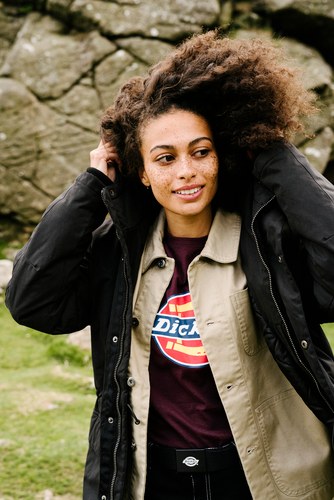 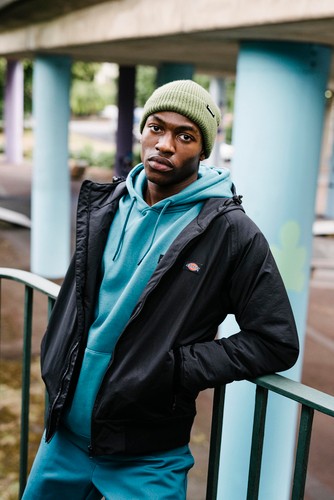 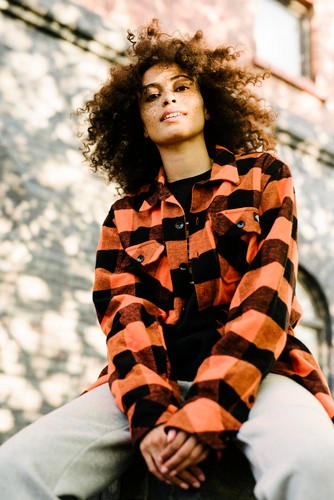