The store will not work correctly in the case when cookies are disabled.
RETOUR GRATUIT - 60 JOURS
LIVRAISON GRATUITE +50€
-10 % AVEC L'INSCRIPTION À NOTRE NEWSLETTER 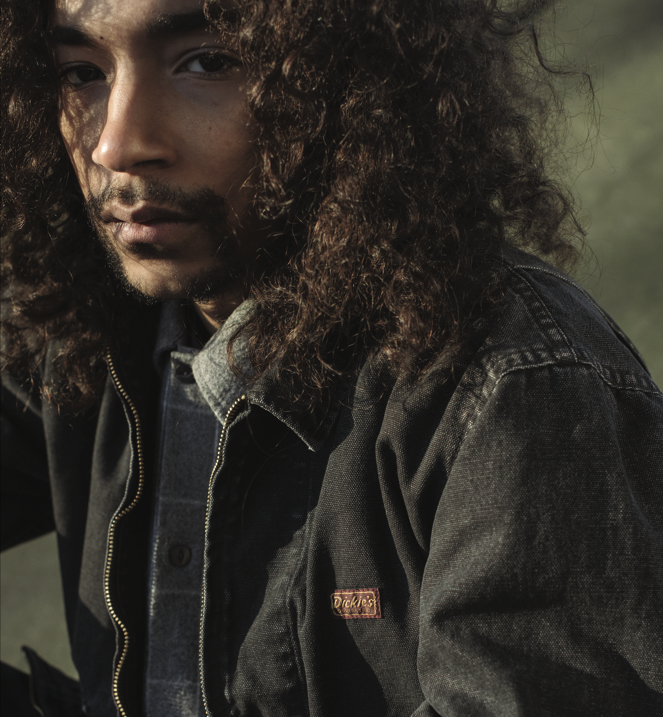 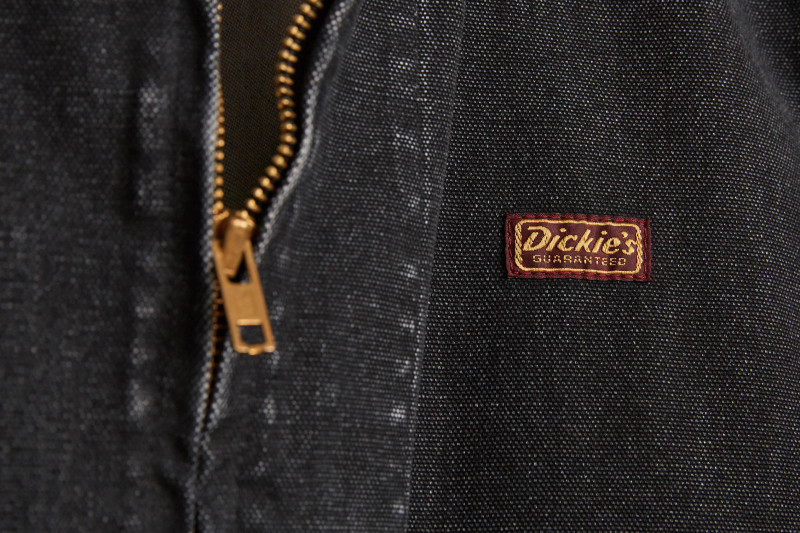 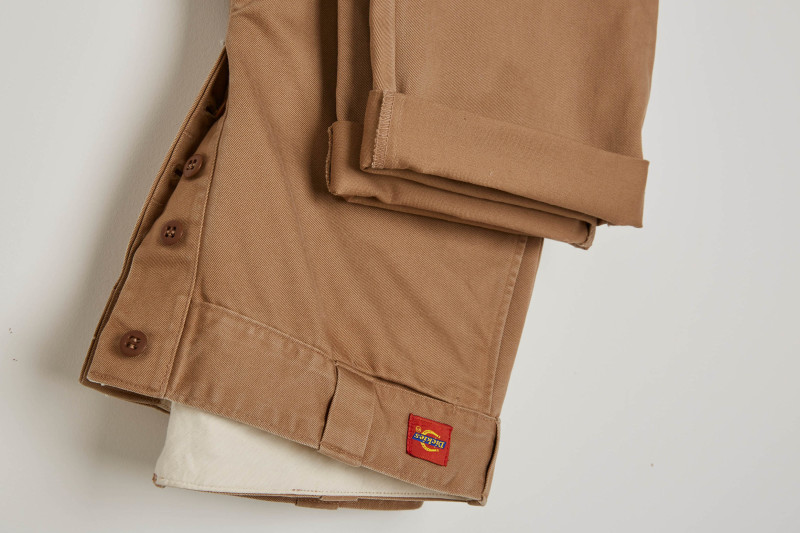 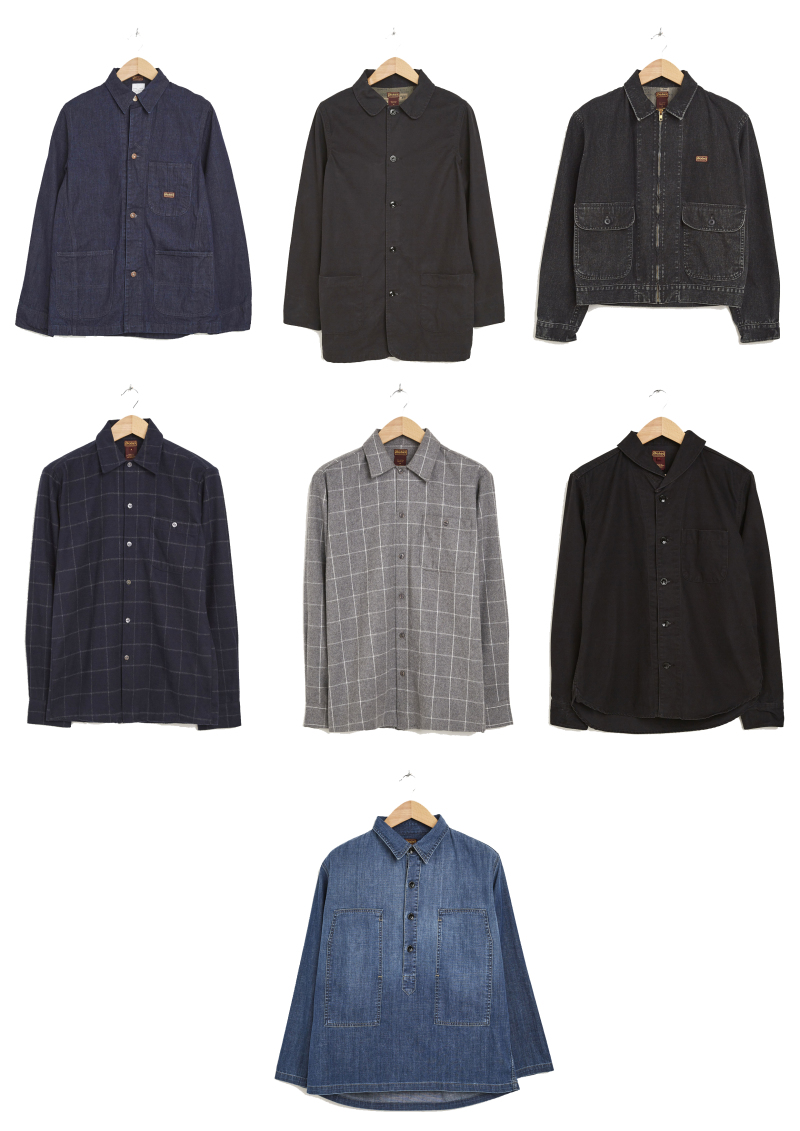 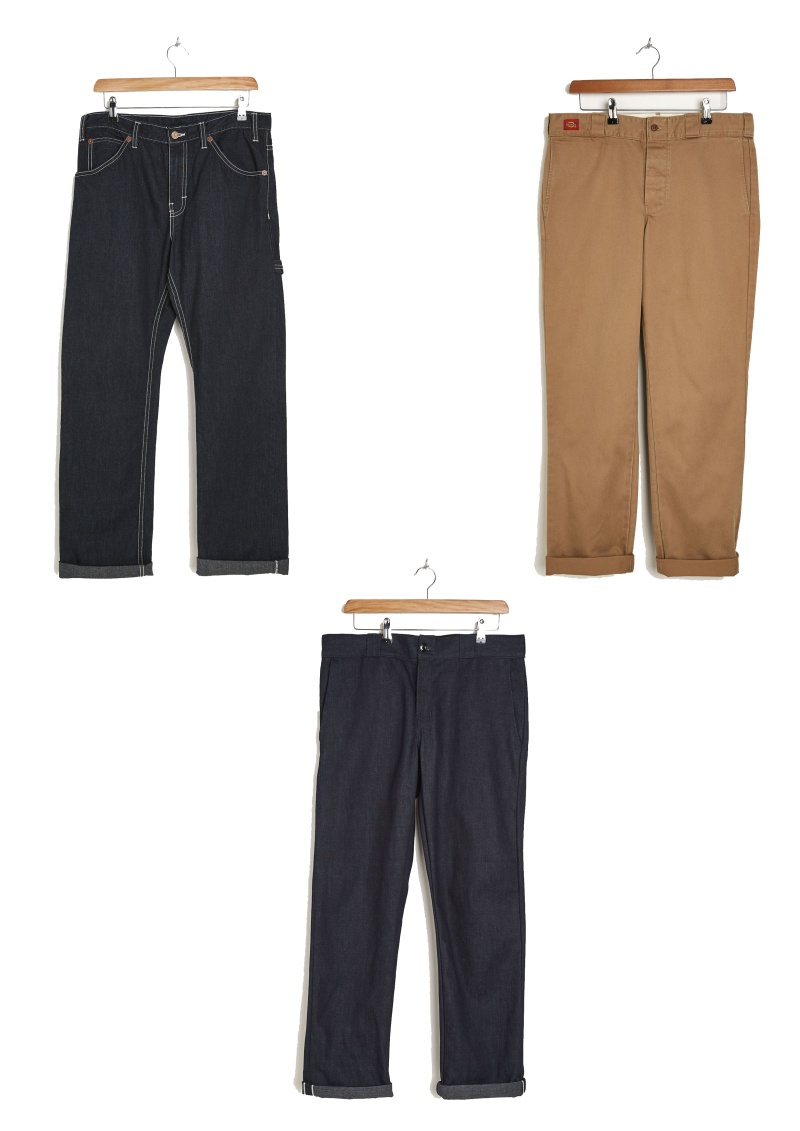