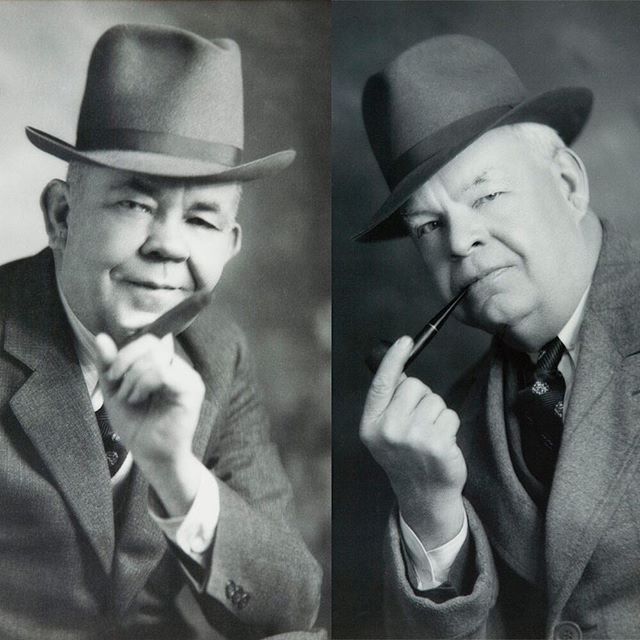 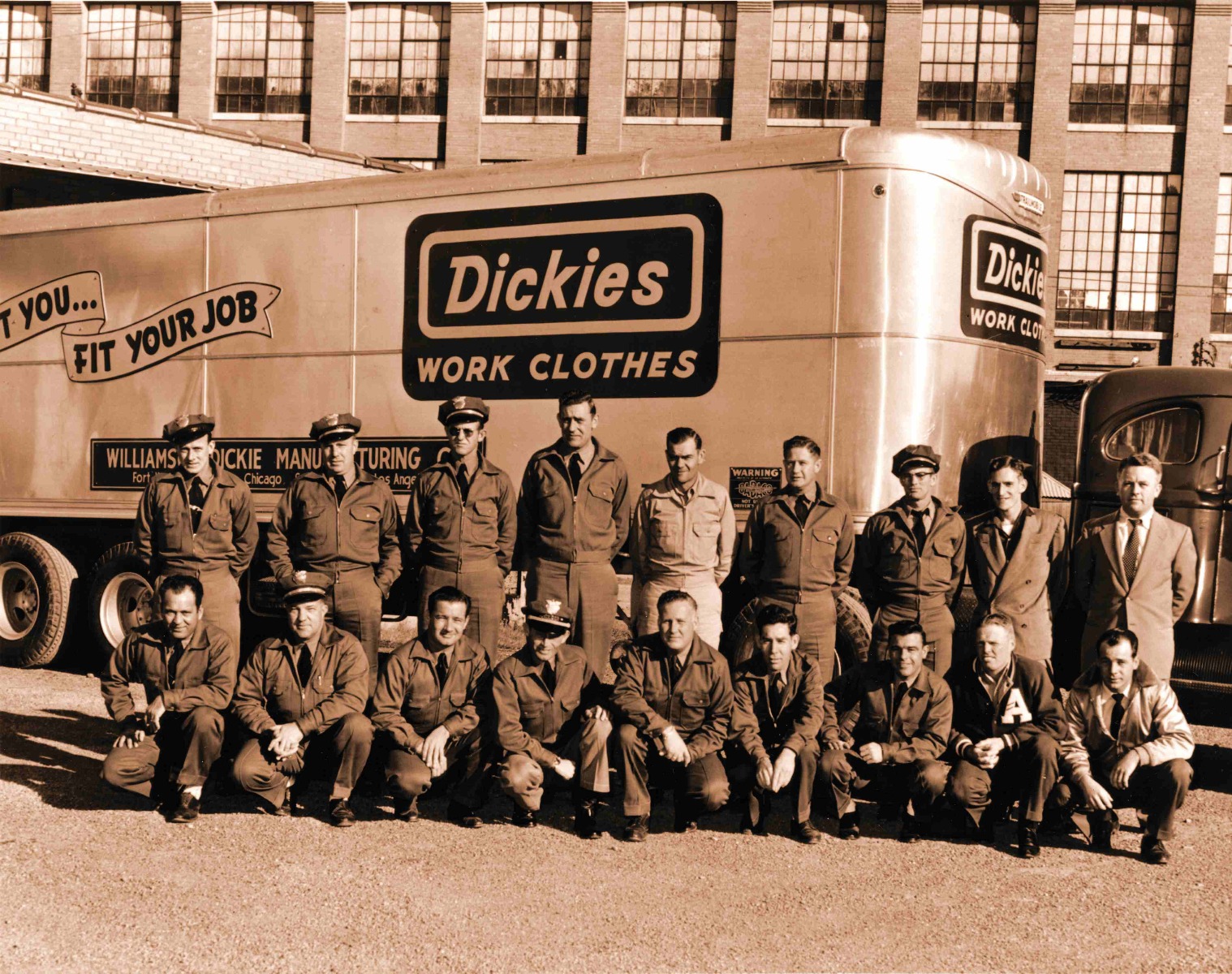 THE ICONS COLLECTION
Go to top