The store will not work correctly in the case when cookies are disabled.
GRATIS RÜCKGABE - 60 TAGEN
GRATIS VERSAND AB 50 €
ANMELDEN UND -10 % ERHALTEN 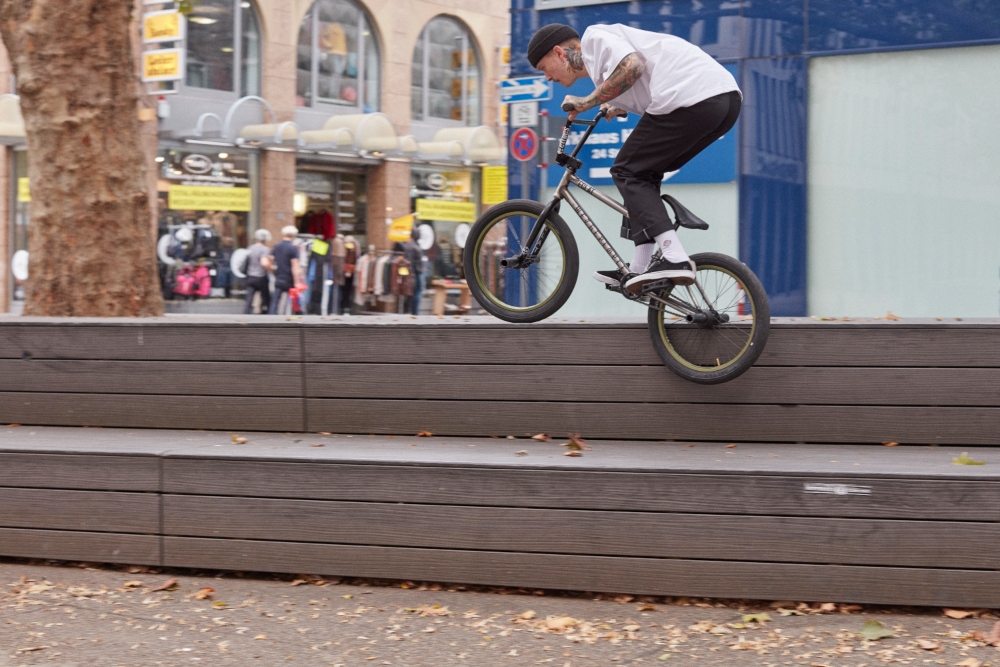 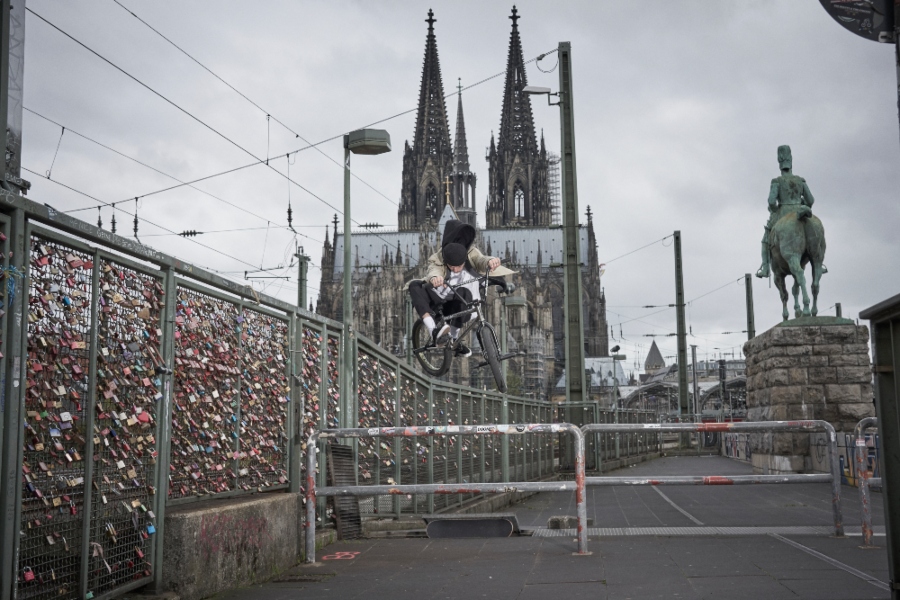 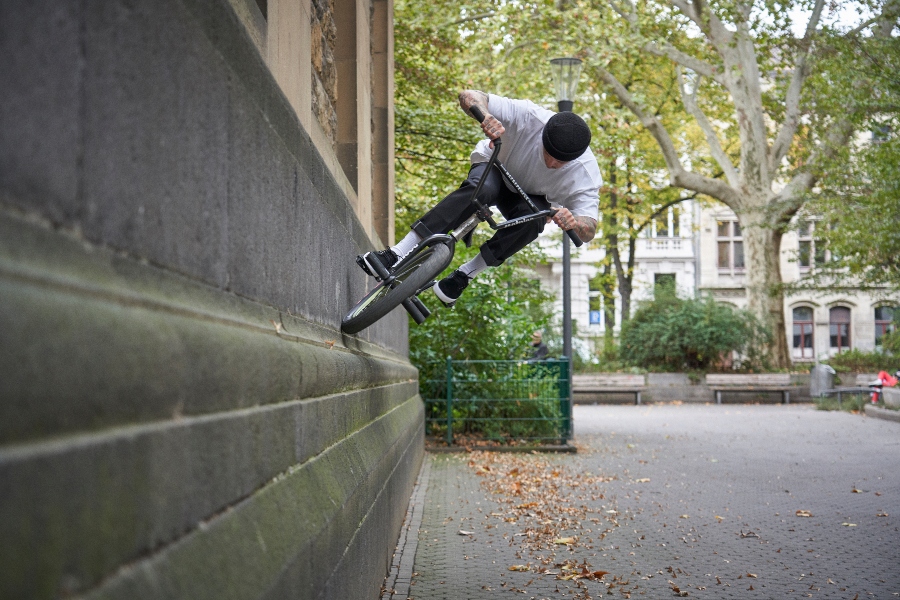