wearing what works since 1922 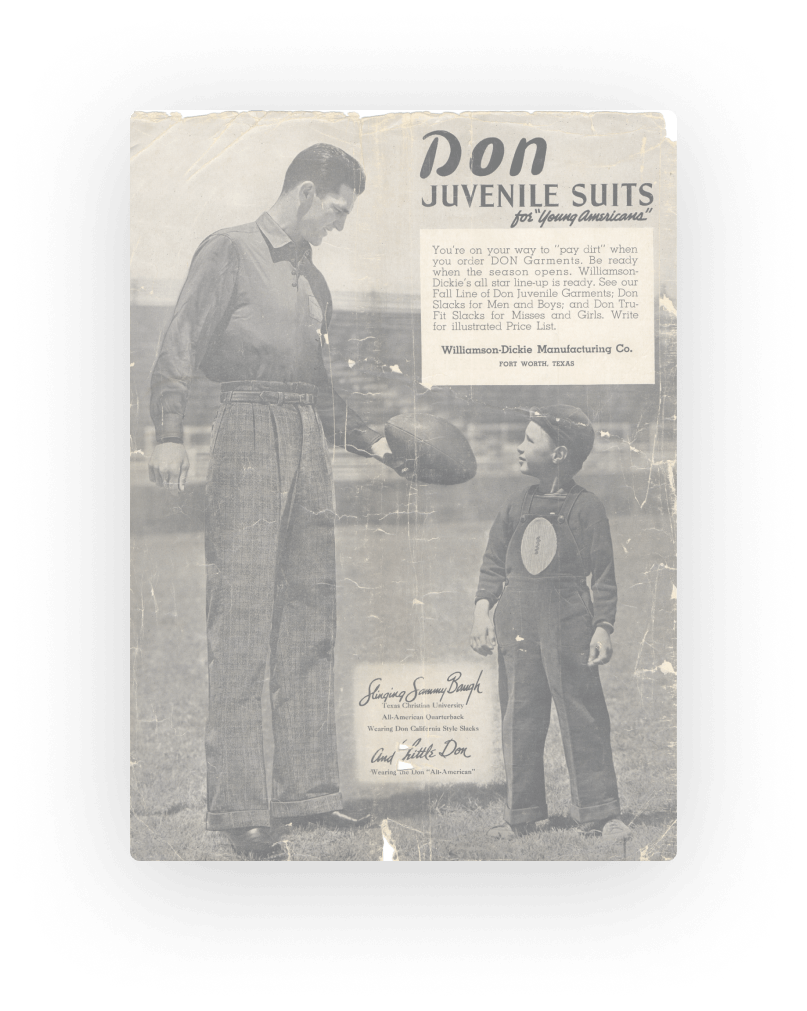 We've been crafting workwear for workers that shape the world since 1922.

Established in Fort Worth, Texas, we've always been known for our no-nonsense approach to functional workwear. 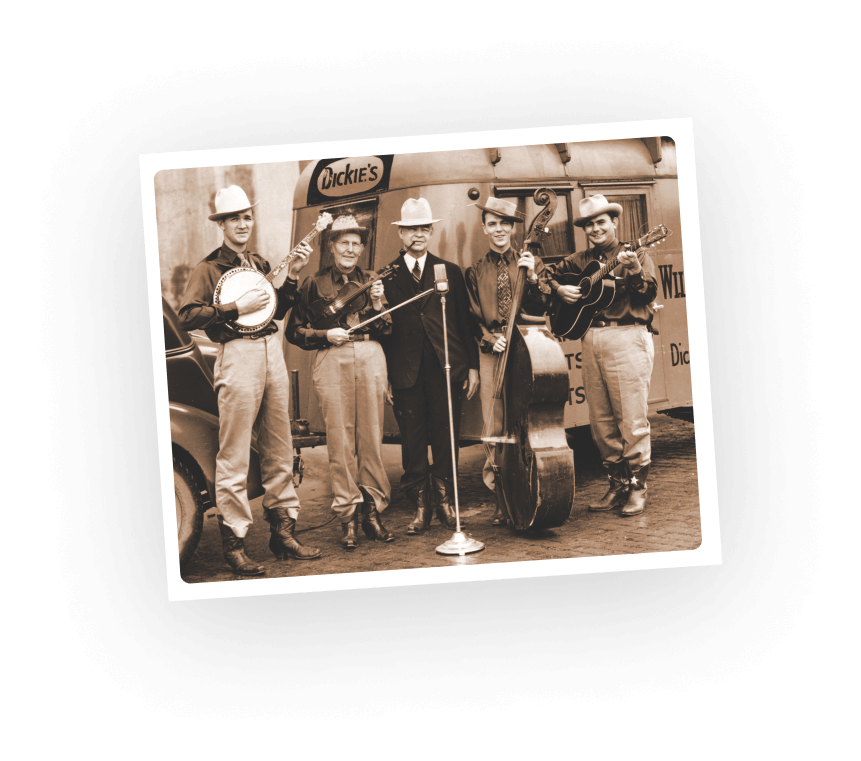 Where it all began

The story begins in 1918 when founding partners C.N. Williamson and E.E. “Colonel” Dickie started out in the hat-making business.

By 1922, they shifted to outfitting workers. And as time passed, this tough tailoring would influence service industry clothing and, eventually, our streetwear. 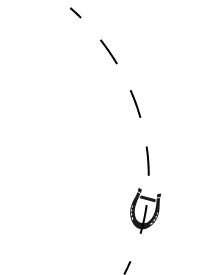 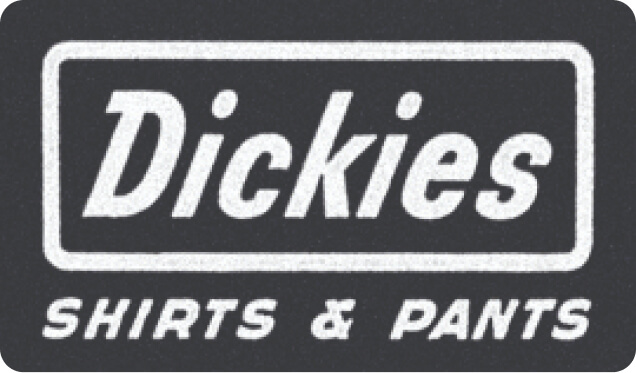 Crafted with indigo denim and hickory stripe, the Bib Overalls was the first product we ever sold 100 years ago.

Built with quality, grit, and quiet pride, every pair that came out of our shop embodied the spirit of the American worker. 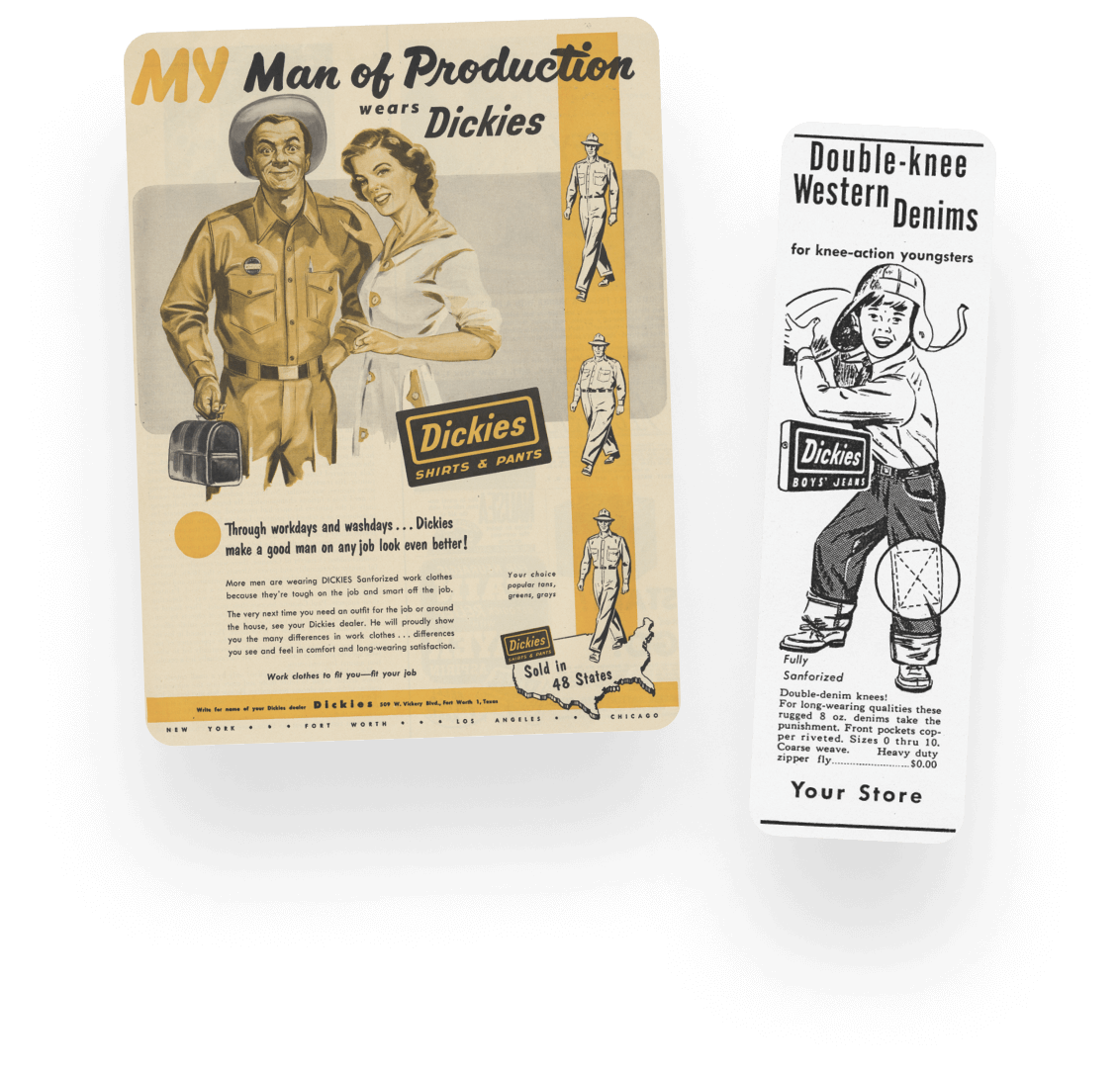 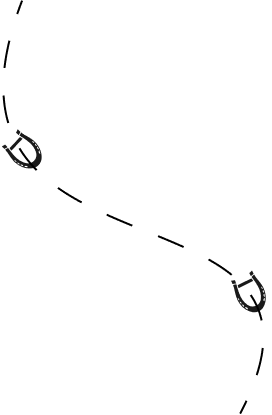 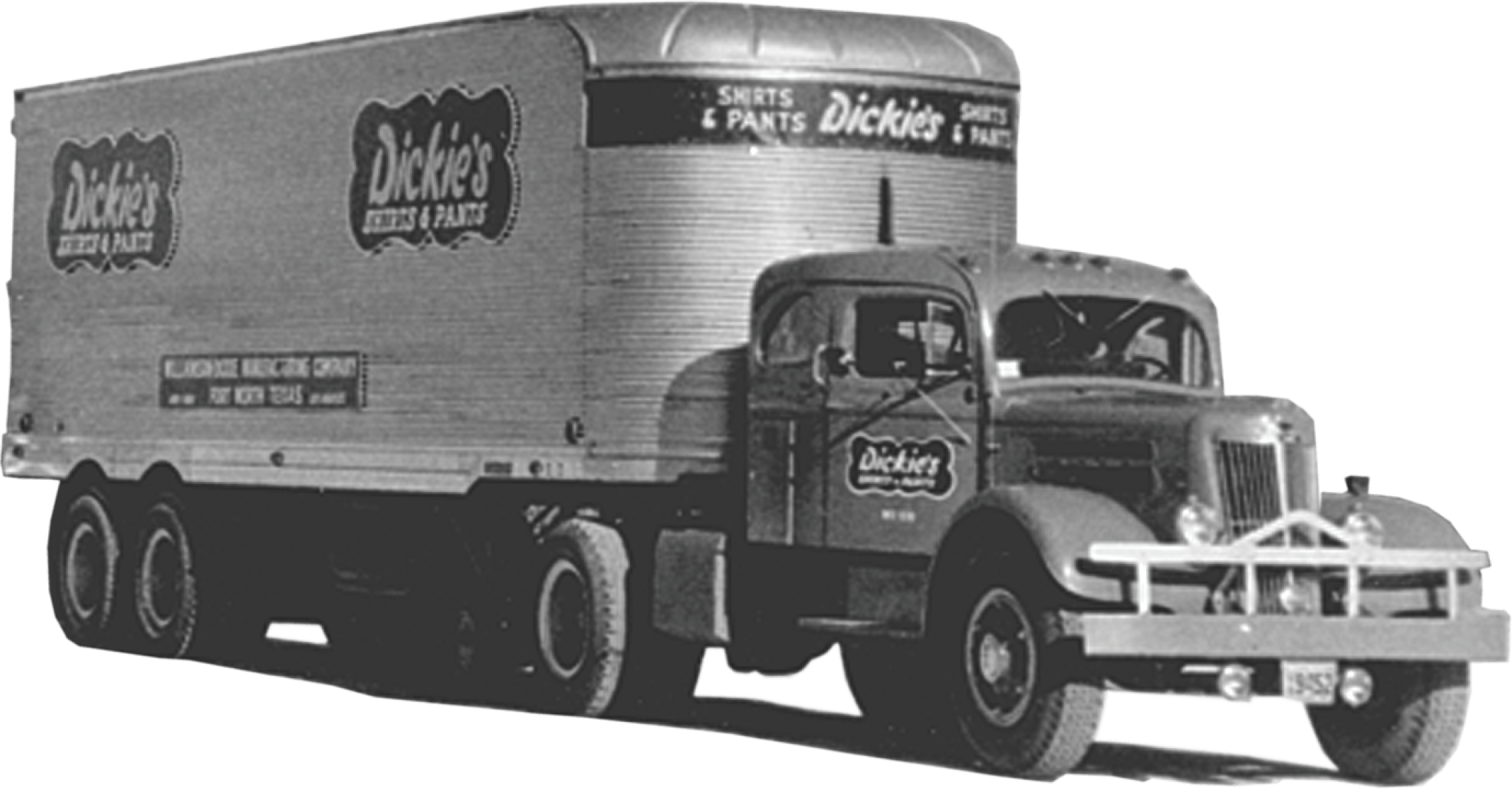 Originally crafted with heavy denim and button-up fronts, this icon was created to protect 'street' clothes at work. 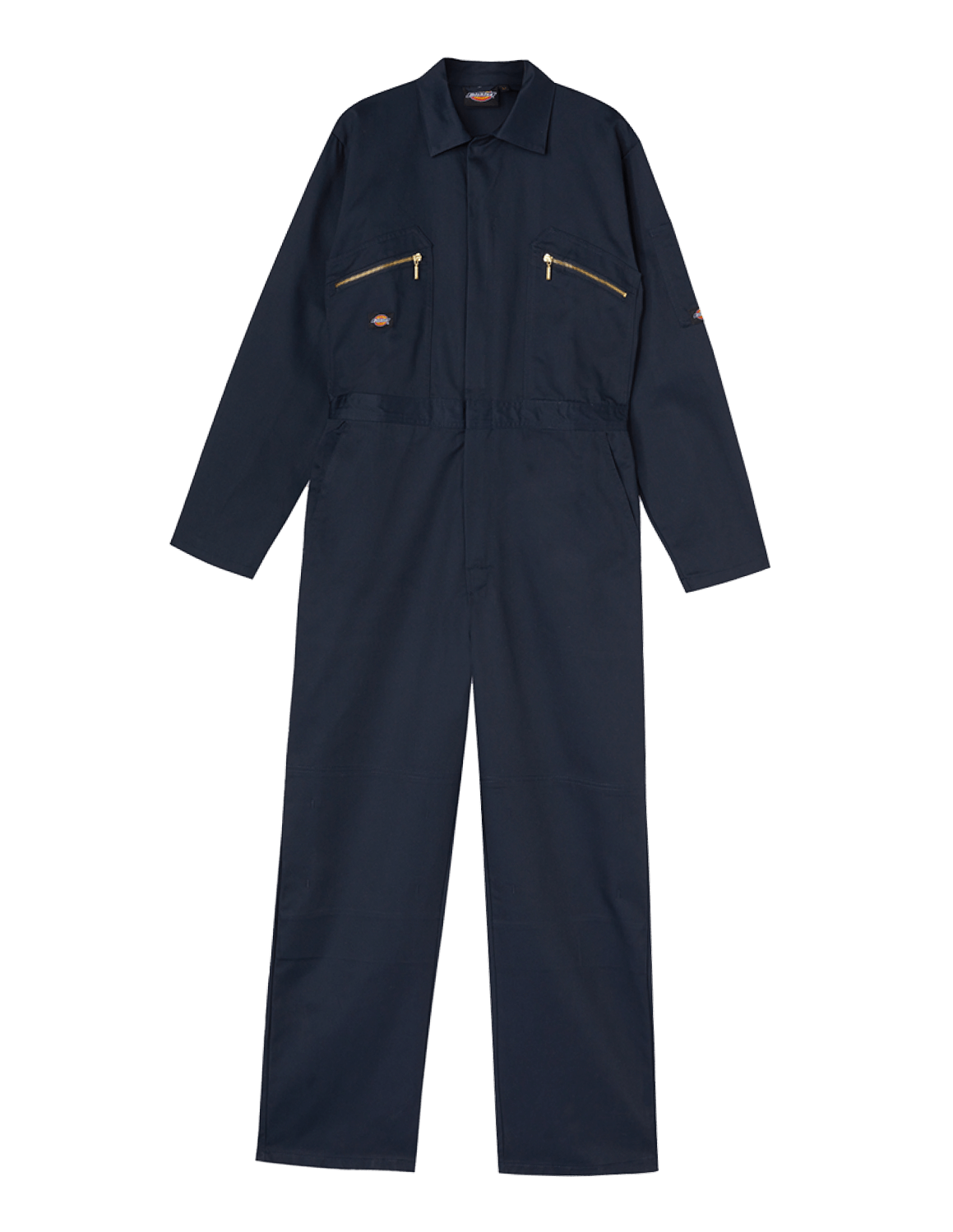 During the Great Depression, we expanded our workwear business while offering all-you-can-eat meals to our workers free of charge. 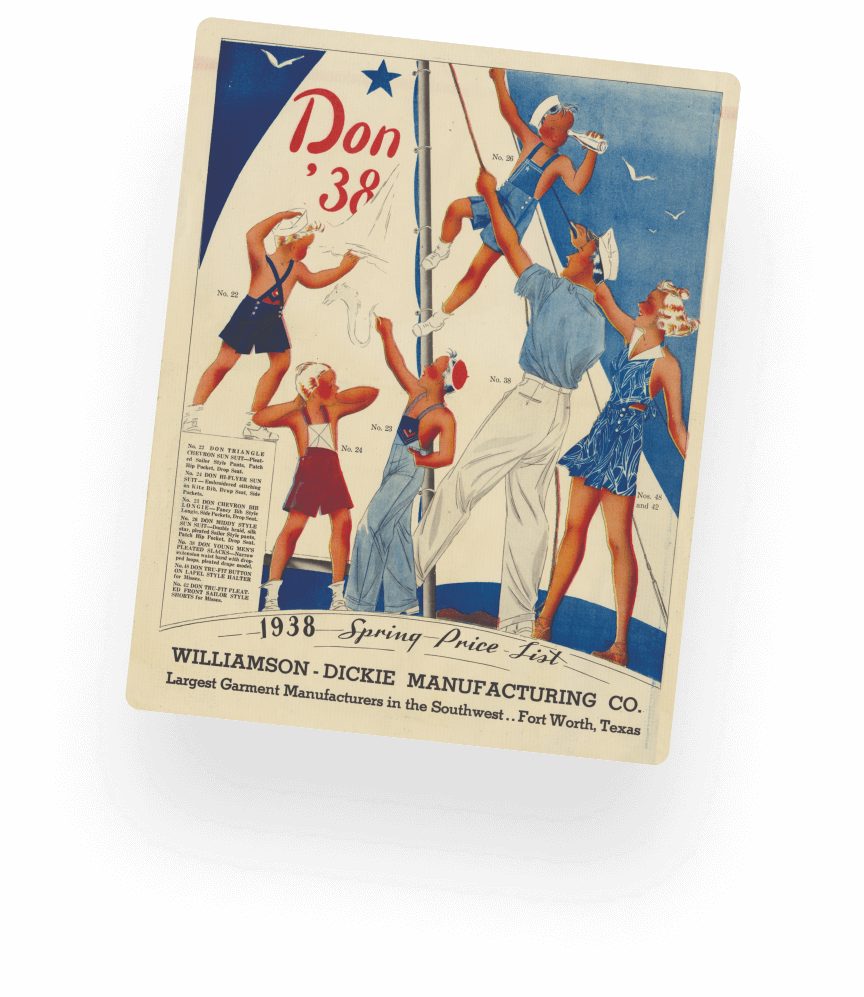 The Dickies Eisenhower Jacket evolved from uniforms worn by American pilots during WW2. General Dwight D. Eisenhower appreciated the style so much he had it developed for American soldiers.

During WWII, the U.S. government sequestered and halted our consumer business to make nine million heavy-duty twill uniforms for the U.S. armed forces. 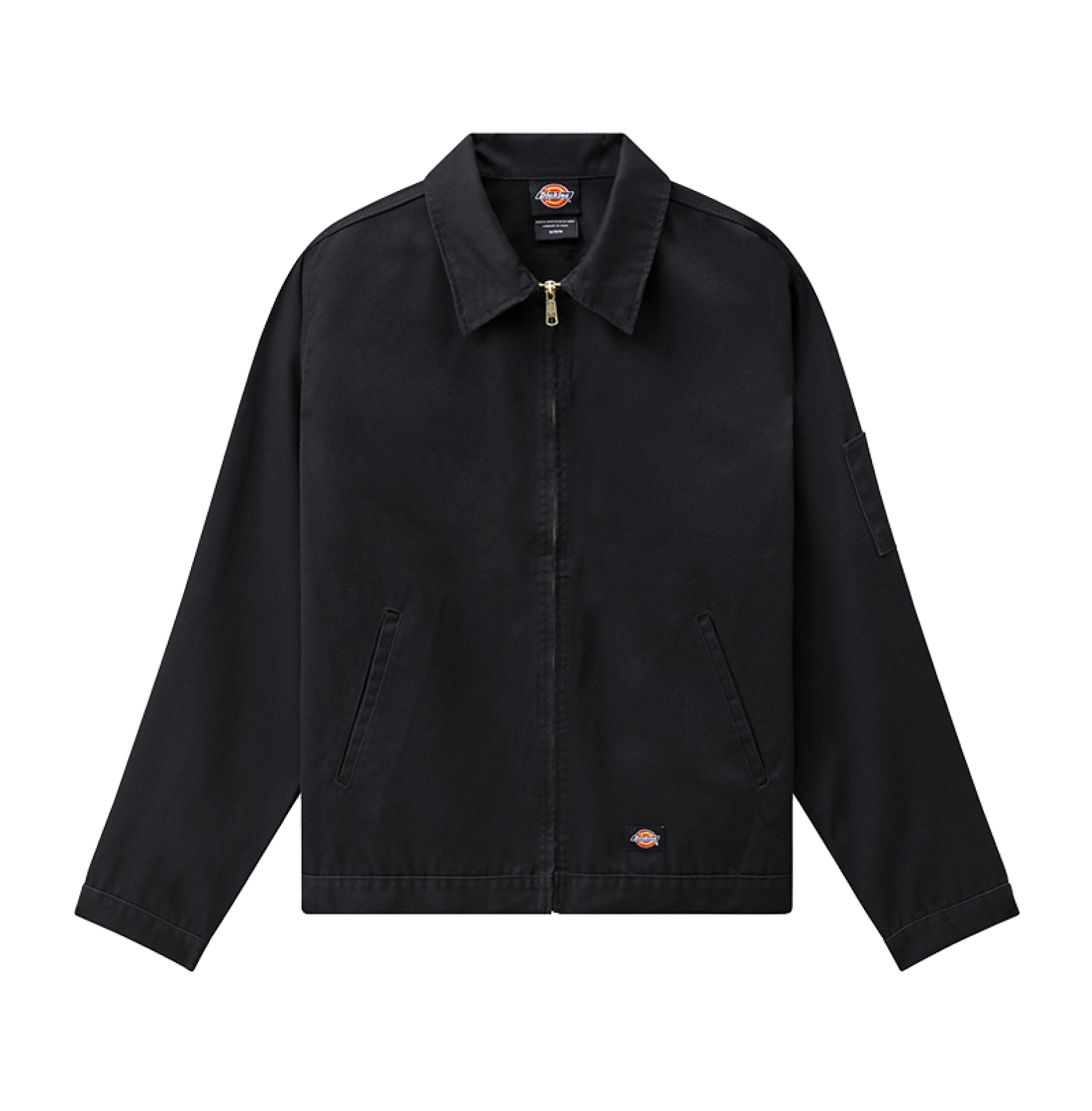 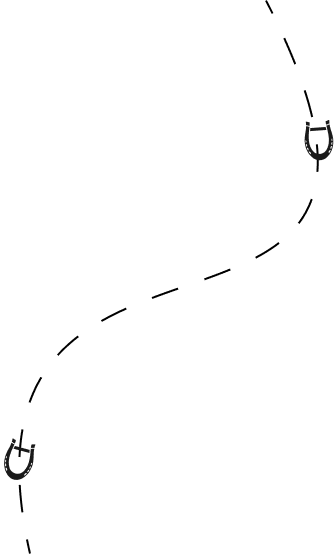 Thanks to its resilience and ease of movement, our work shirt has served workers, creators, and innovators alike. The 1574 is go-to garment for getting the job done. 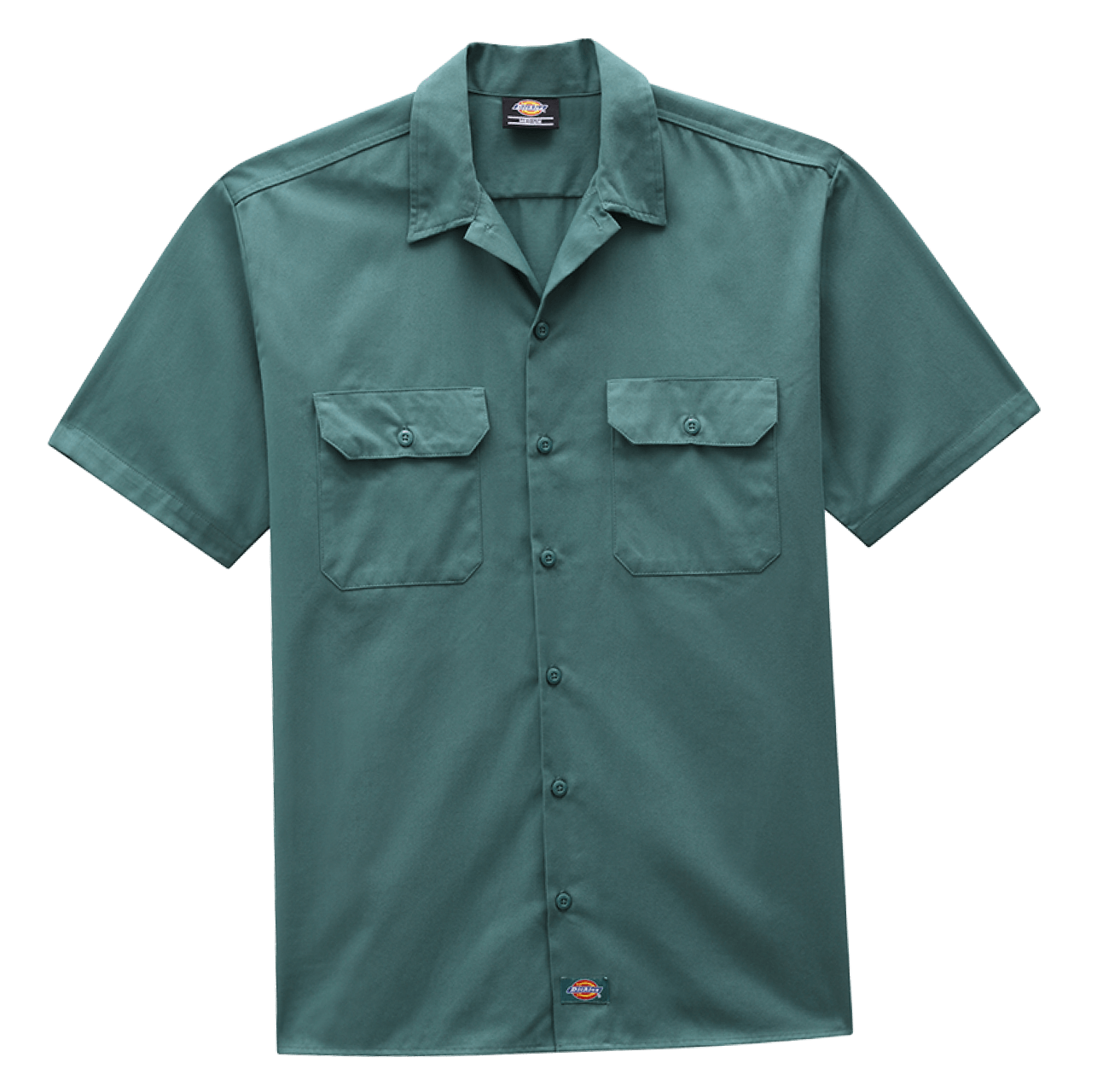 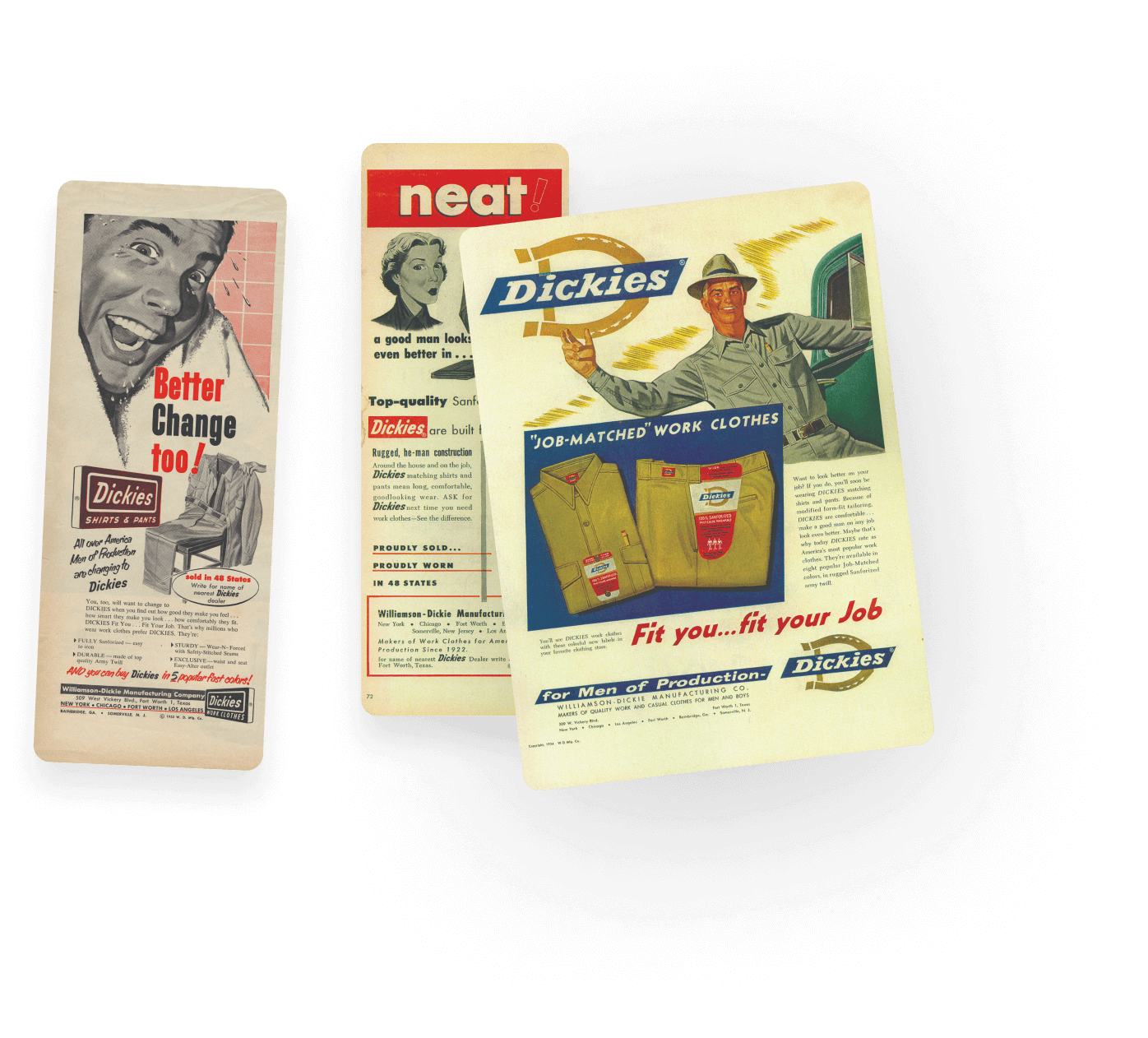 By the 1950s, we hit Europe when Texas oilmen introduced our brand to the Middle East. As our name spread worldwide, it became synonymous with the type of rugged Texas lifestyle from which it was born. 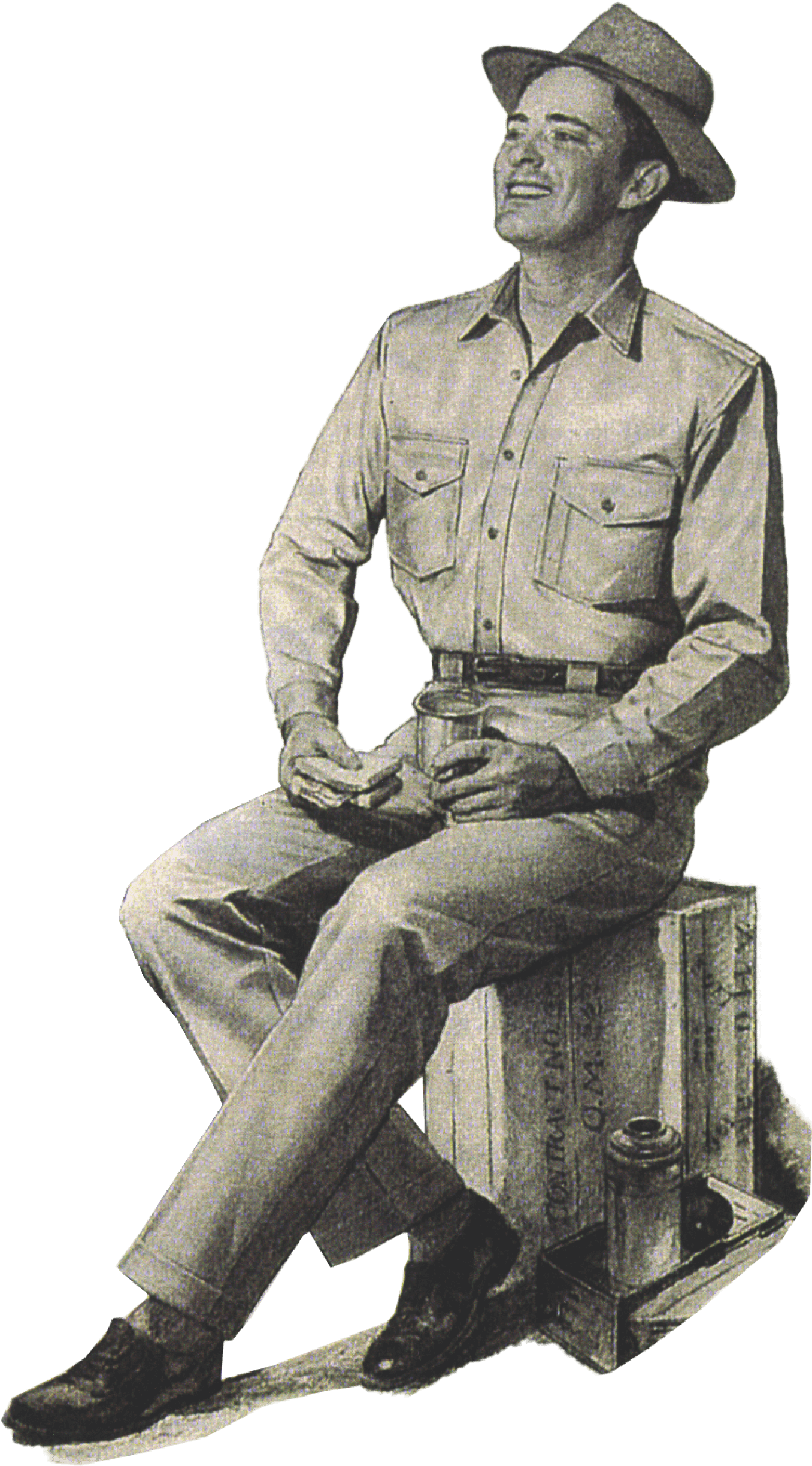 For over half a century, the Original 874 Work Pant has been the universal choice for tradespeople from all walks of life. Trusted for the durable cotton/poly twill construction that can survive scrapes on concrete, steel, timber and asphalt. 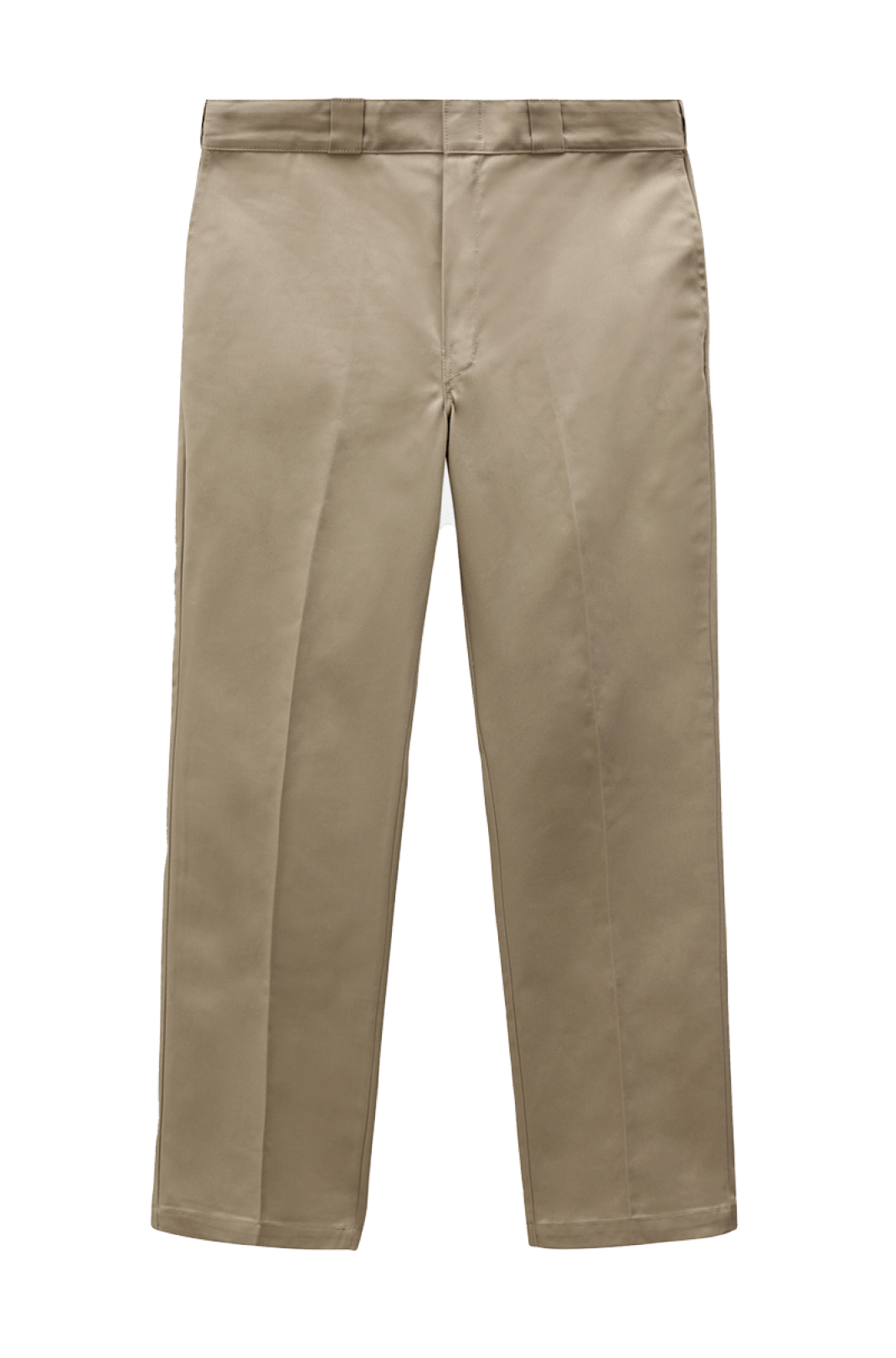 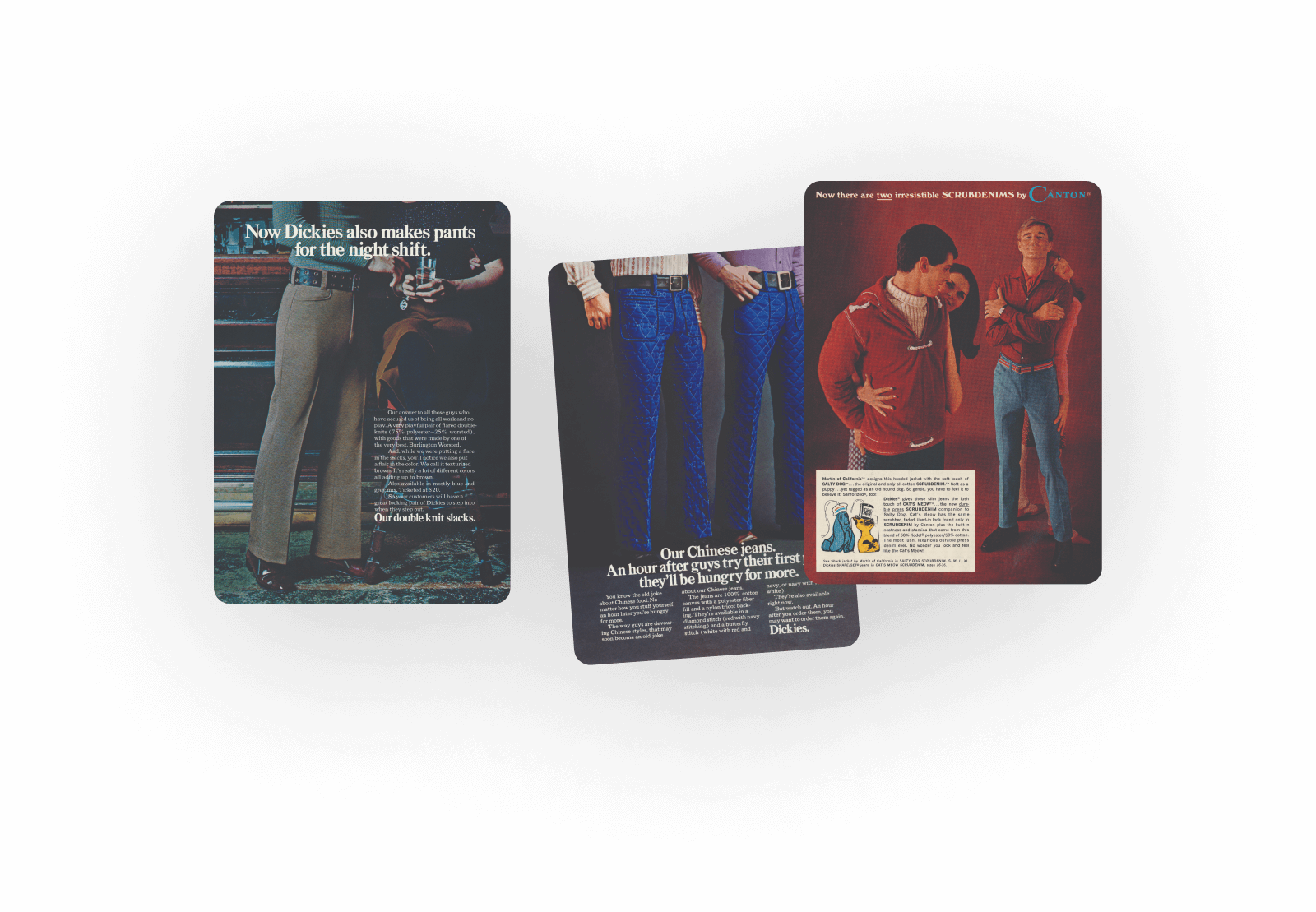 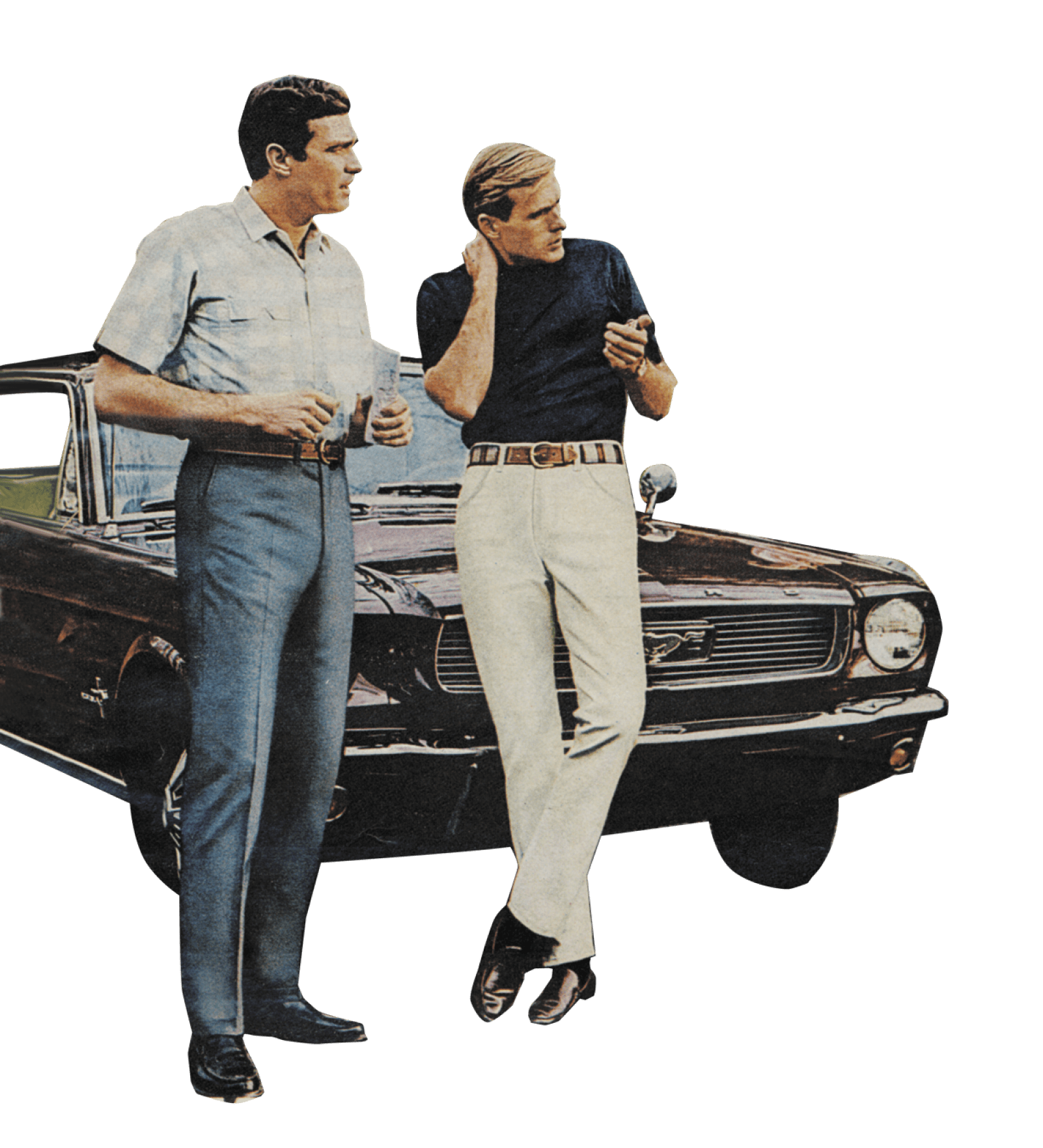 In 1967, our signature 874® twill work pant launched with permanent press and X-it stain release. Made with a well-honed blend of 65% poly and 35% cotton, they were considered practically indestructible, quickly becoming a bestseller that is still our most popular work pant to date. 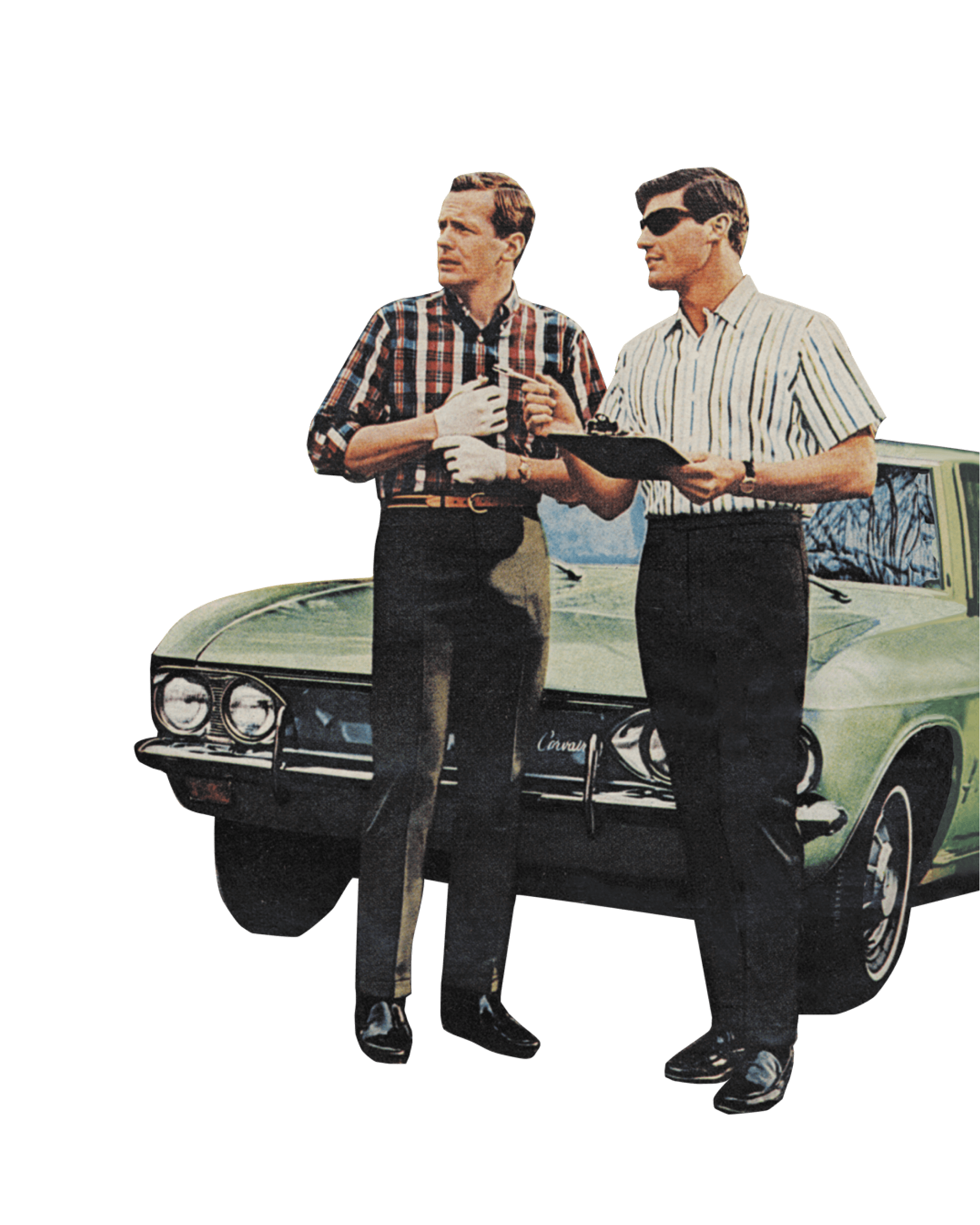 By the late 1970s, our work pants arrived in bold new colourways. And by the late 80s, they worked their way into streetwear circles as big-name rappers start wearing our styles. 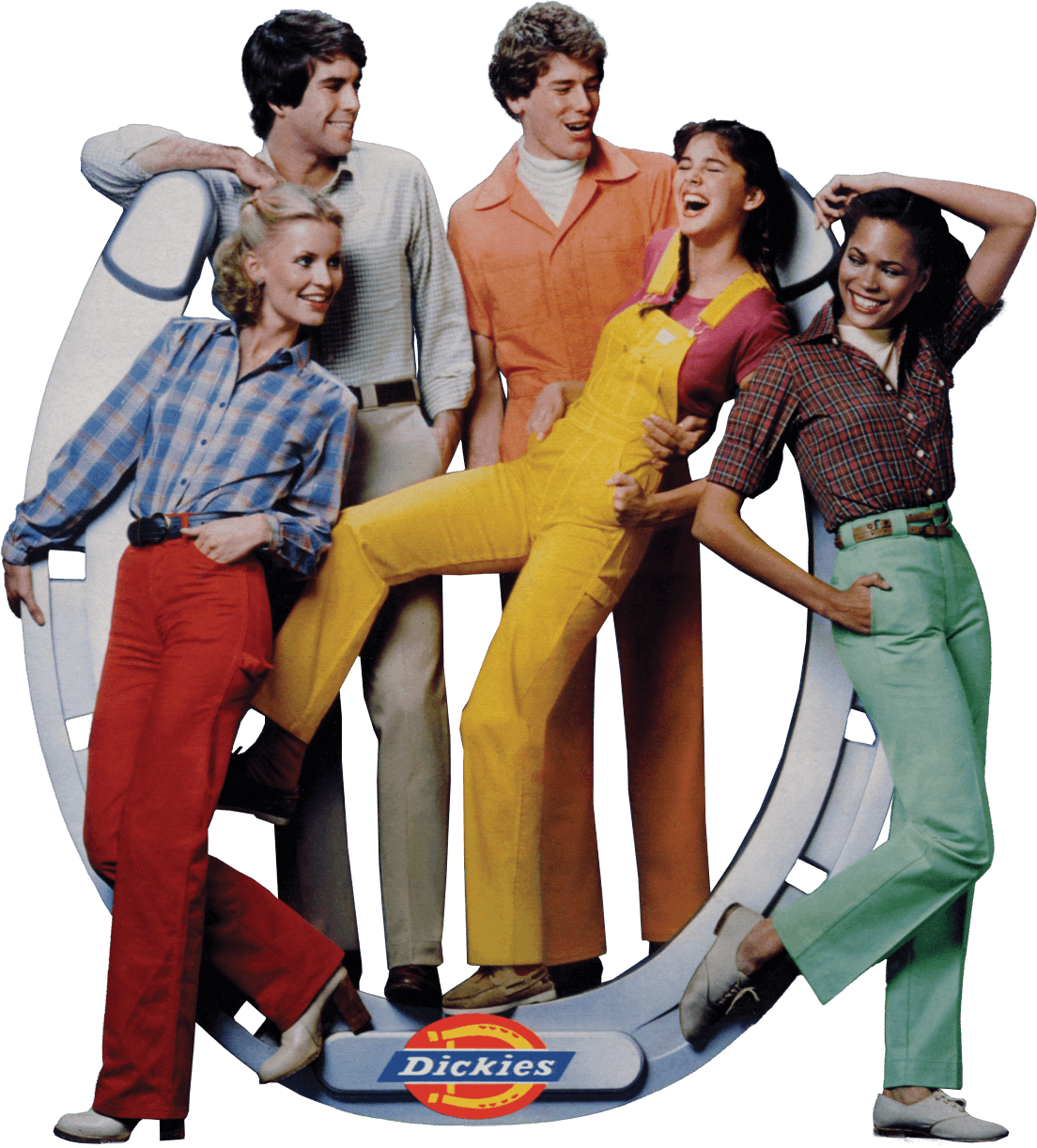 Skaters soon picked up on our apparel's hard-wearing nature, knowing it would survive a beating on asphalt. And by the mid-1990s, the West Coast counter-culture had raised our streetwear credentials worldwide.

By the 2000s, we expanded into more than 100 countries, becoming a well-known streetwear and workwear brand worldwide. 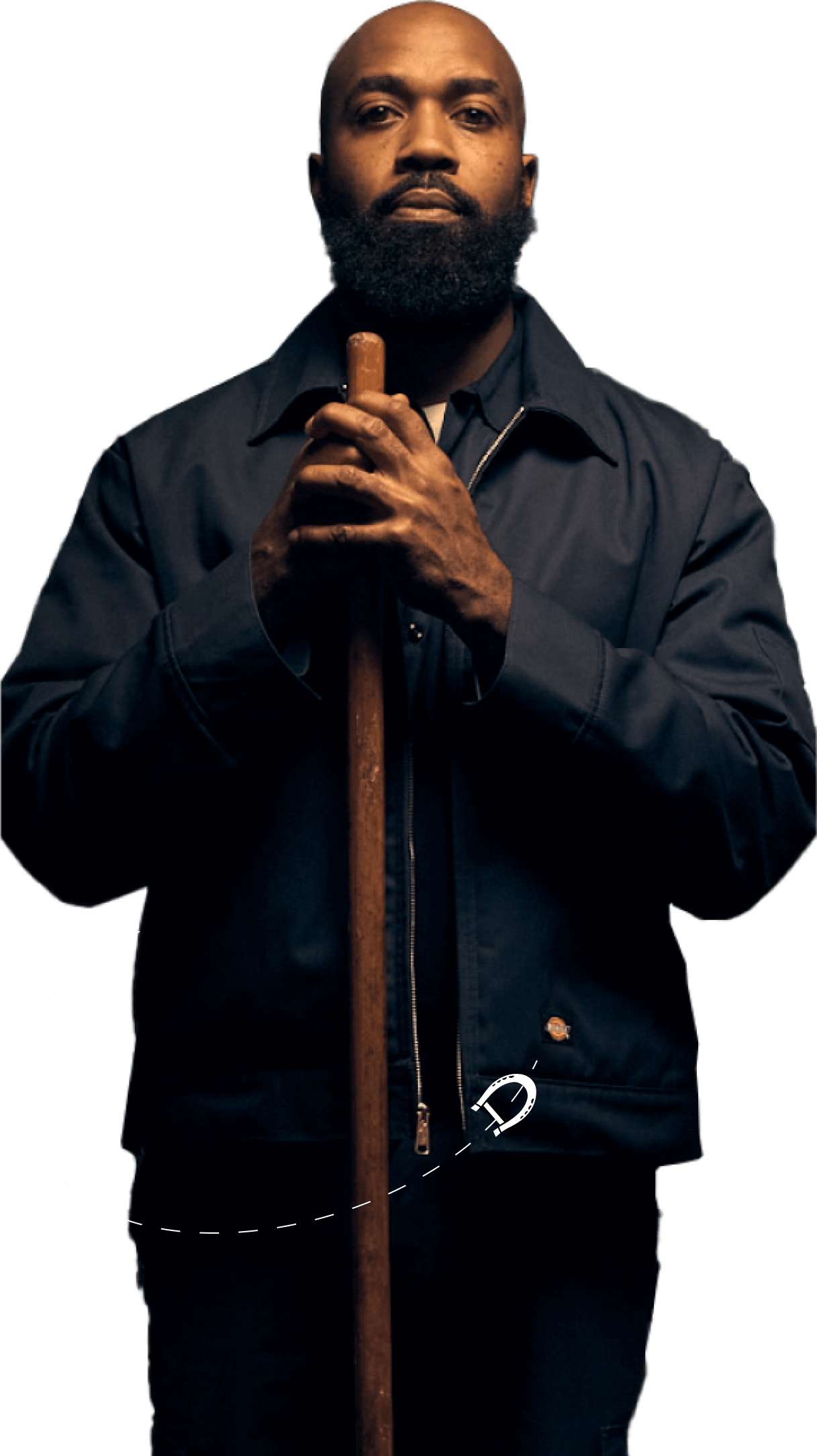 We're celebrating 100 years by honouring the work of quiet heroes and the makers of the future. 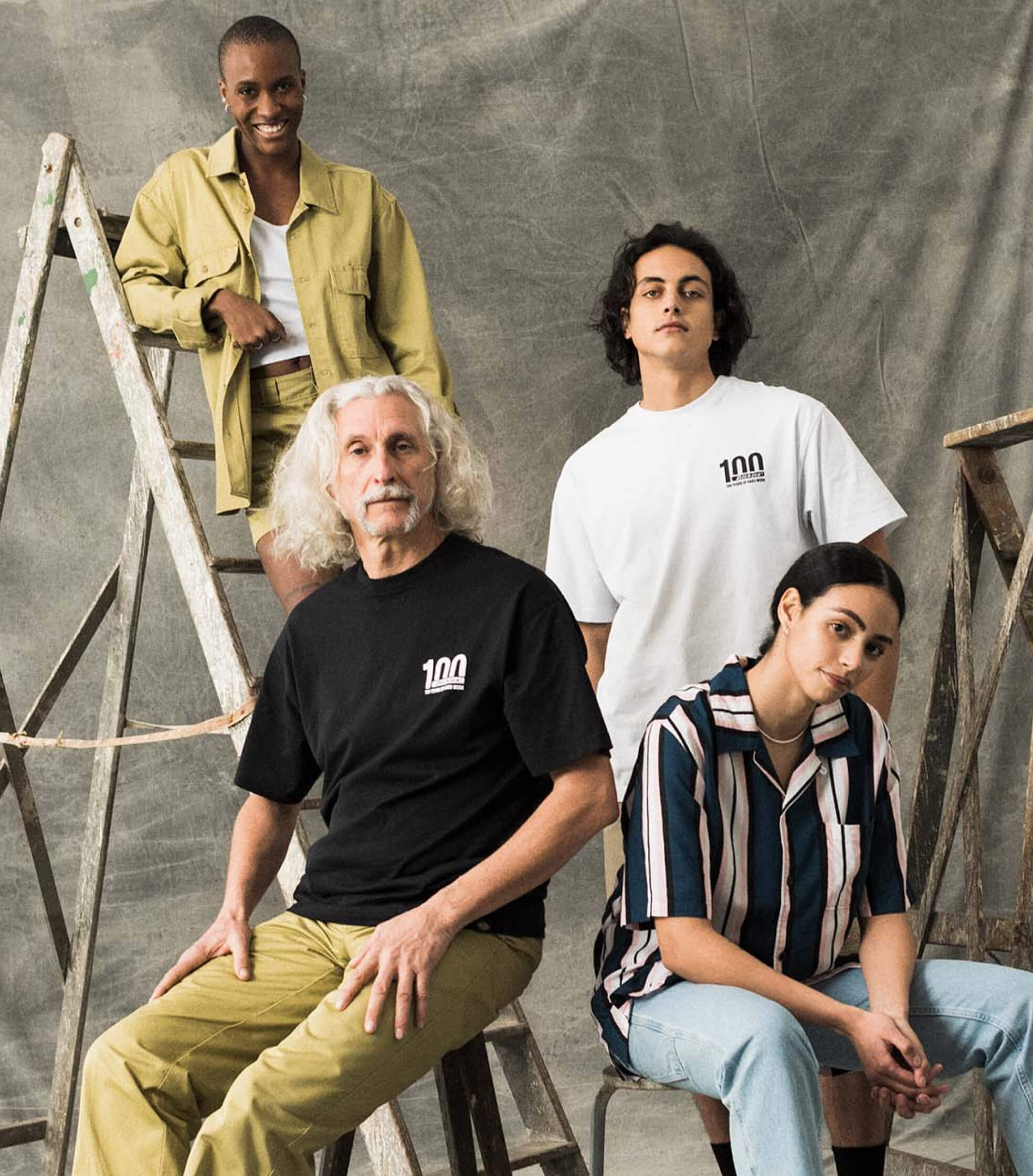