MEET JAMES A. GRANT AND JAMES COX, THE MAKERS OF OUR MEET THE MAKERS SERIES 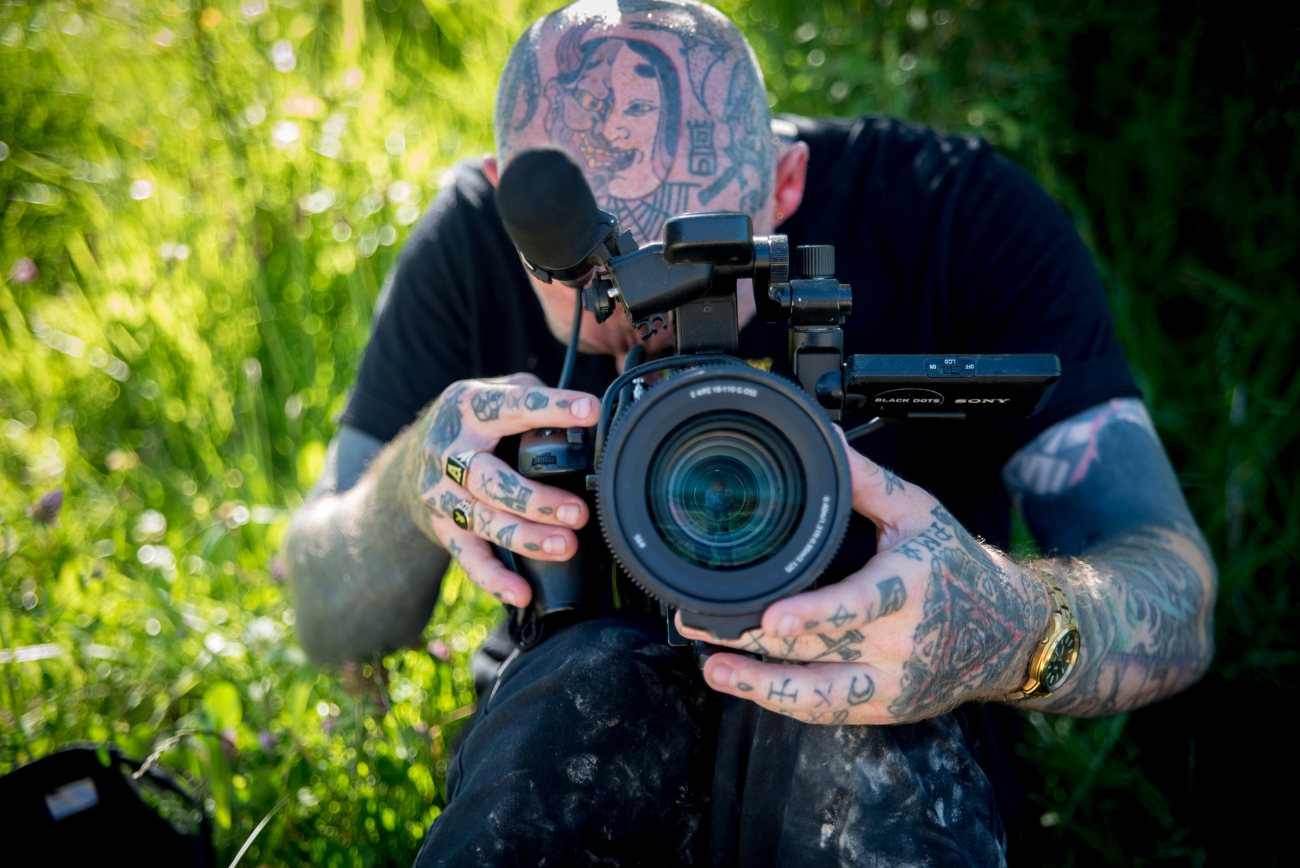 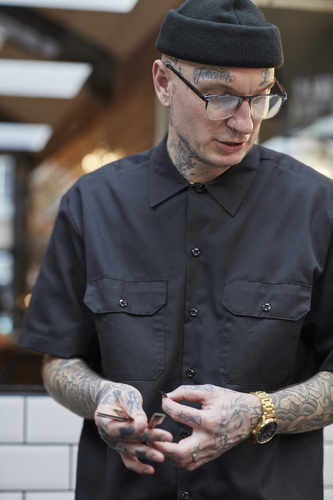 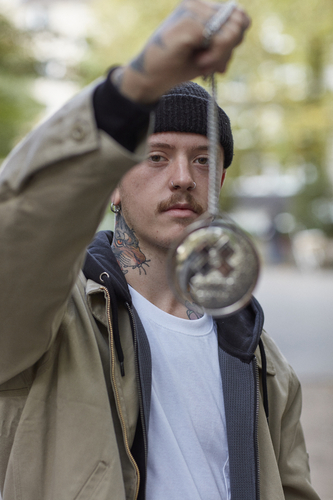 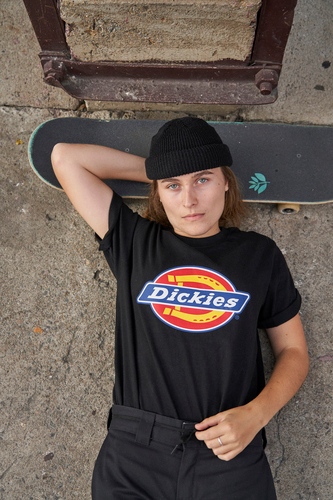 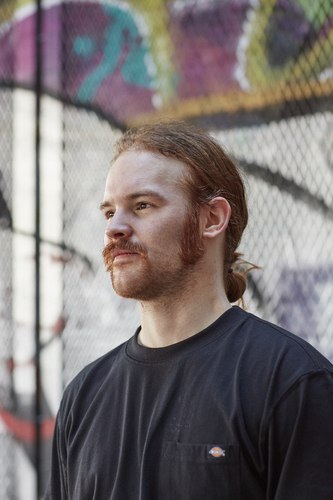